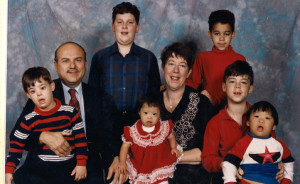 World Day for Grandparents and the Elderly

National NFP Awareness Week – To have, To hold, To honor

Stop your taxes from paying for abortion

Wedding Season is Upon Us!

The Church Celebrates the Family